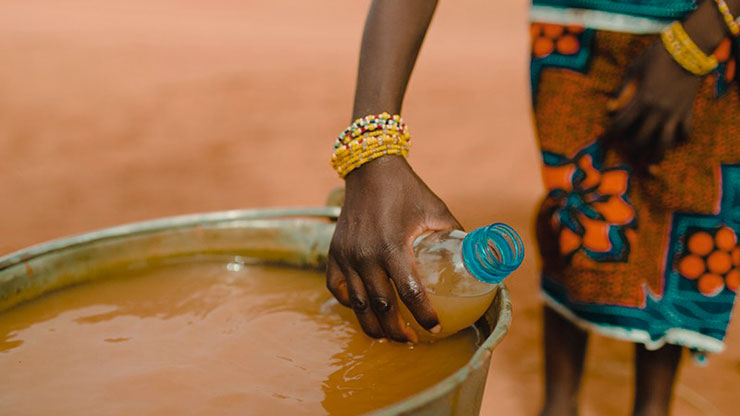 DEACON Gary Stone and his son Michael arc both defence veterans and passionate about helping our young soldiers return to their families and civilian life.

Together, they took on a new challenge last week — calling for greater public awareness about the plight of returning veterans, and seeking financial assistance for their mission through the Veterans Cam Association.

“The association started about one-and-a-half years ago, and our mission is very clear. We

am determined to save lives and save families,” Mr. Stone, a former army major, told Church, business and community leaders at the 2016 Brisbane Lord Mayor’s Pray Breakfast.

“The tragic outcome of a lot of the conflicts we have been saving in since 1999 is there are tens of thousands of veterans coming home from conflict with unimaginable trauma and scars, and right now we have a national crisis of veteran suicide, family break-ups and homelessness.”

is a home-grown. Brisbane charity aiming to run the nation’s biggest non-profit program to help veterans post-traumatic stress disorder. “Both Dad and I have been through quite a lot of conflict and seen the horrors of war, and it really is horrible,” Mr. Stone said

“Being a pastoral cane in the military for 25 years, Dad identified a gaping need to support veterans. At the moment, Veterans Affairs just isn’t capable of addressing these needs.”

Deacon Stone said there were about 12,000 veterans in south-cast Queensland, and about one-third had serious health issues and received treatment He said them were those “who neither seek, nor get treatment, other than self-medicating with alcohol or drugs”.

“And of course half of these people am young people in their 20s and 30s,” Deacon Stone said

“Yee need to know that from Enoggera (Barracks) last year, 850 soldiers were discharged medically unfit. At 25 years of age, imagine having that? They then don’t seek assistance because of the stigma of having a disability.”

Deacon Stone spoke of the downward spiral of depression that contributed to a horrific suicide rate of almost one veteran each week. ‘Three of them died in the last week of April. This time last Friday a 24-year-old with a wife and two children took his life,’ he said

It is a 12-month immersion program, with the support of doctors, psychologists and chaplains all veterans themselves—and will include an II-day  ‘renewal” trip to Timor Leste dining which the vets will team up with Timor case veterans and their families. Twenty-four will leave on the first trip to Timor in July. They include veterans who saved in East Timor, but also those who served in the current Iraqi conflict