Veterans Care Association would like to thank the following organisations for their support. 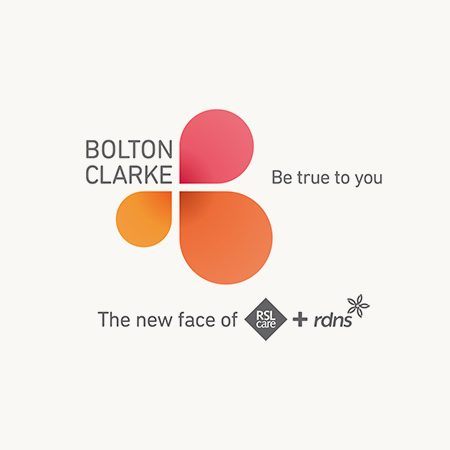 Bolton Clarke are the new face of RSL Care, RDNS and Rally Homecare. While the name has changed, our services remain the same across home nursing and home assistance, retirement living and residential aged care. Our promise is to give you the help you want to be yourself, wherever you are.

More services, supporting and enabling more people right across the country. That’s the reason RSL Care and RDNS came together to become Bolton Clark. We offer the support you need to live the life you want. 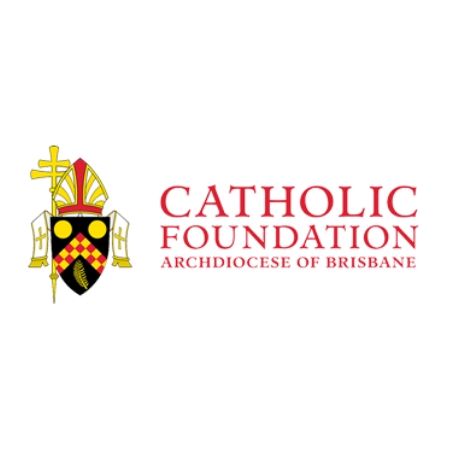 The Catholic Foundation supports the spiritual, educational and social needs of the Catholic Church in the Archdiocese of Brisbane. The Foundation was developed with a vision of improving future financial sustainability for the Church’s many programs, organisations and ministries.

Through the generosity of the Annual Catholic Campaign and donor endowment funds the Catholic Foundation offers the Annual Grants Program, providing grants to vital programs and services throughout the Archdiocese of Brisbane. 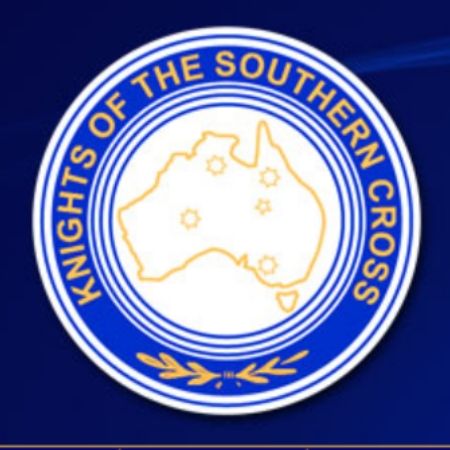 KNIGHTS OF THE SOUTHERN CROSS

The Order of the Knights of the Southern Cross is a national organisation of Catholic laymen who operate with the support of the Australian Bishops. The Order promotes vocations, provides financial support for seminarians and assists with the implementation of projects in the local parishes.
The Order is guided by the cardinal and chivalrous virtues of prudence, faith, justice, fortitude and temperance in all its charitable works. Within the wider community, the Order supports and assists the aged, infirmed and the youth through financial and non-financial means. 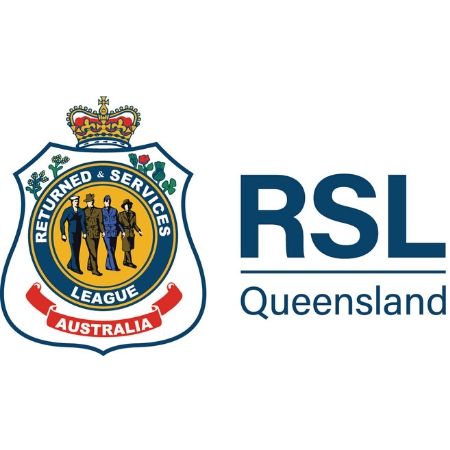 RSL Queensland is the foremost and largest ex-service organisation in Queensland. It provides a large range of services to Veterans and their families. We are delighted to support Veterans Care in its holistic health and pastoral care programs. 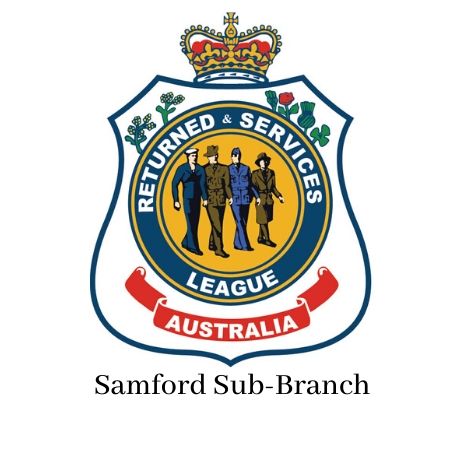 The RSL offers free welfare and advocacy advice along with opportunities to get together with other RSL members and their families and assistance and support for you and your family in Australia or whilst you are deployed overseas.

The Samford Sub-Branch of the RSL meets every 3rd Tuesday at 7pm at RSL House, Corner Main Street and Progress Street, Samford. 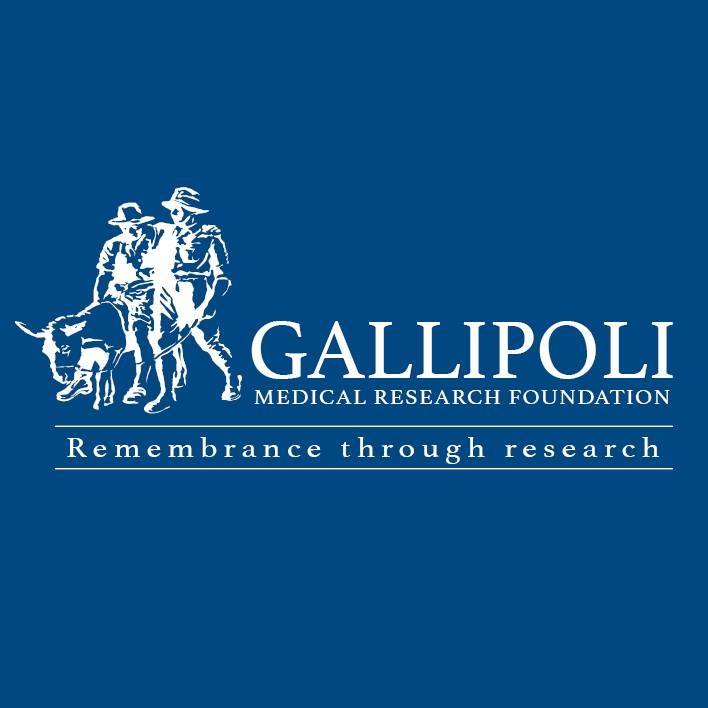 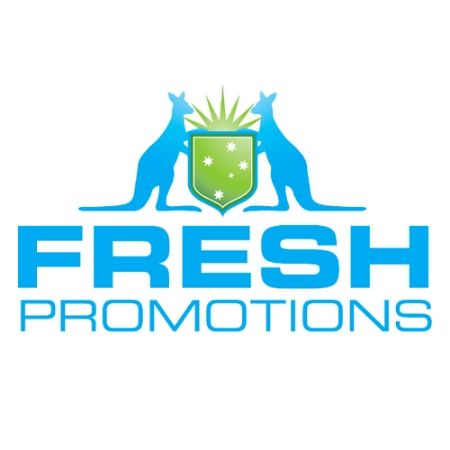 For over 15 years Fresh Promotional Products has supplied promotional items to thousands of Australian companies. Our range of over 10,000 products is the biggest in Australia and includes custom promotional merchandise manufacturing and international sourcing. Shipping right across Australia, the complete promotional product range is supplied with custom logo branding making the job of marketing your company brands simple and cost effective. 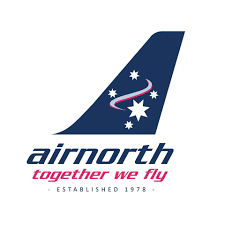 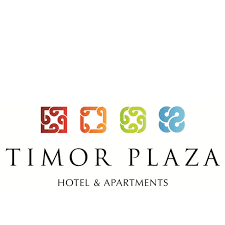 One of the best things of staying at Timor Plaza Hotel & Apartments is the pleasure and convenience of Dili’s leading shopping mall just right at your doorstep. With several choices from food and wine & cigar stores, fashion shops, beauty salons, electronics, camera & computer shops to toy shops and many more, you’ll be able to find everything that you are looking for. The complex offers three uniquely distinguished supermarkets with the widest spread in food & beverages in the country. 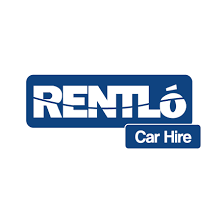 We are the Democratic Republic of Timor-Leste’s number 1 hire company – specialising in 4 Wheel Drive vehicles.

Rentlo is a proud organization, with a priority on Customer Service. Staffed by professional local people, you can be assured of our attention to your comfort and satisfaction. Rentlo provides high quality, modern vehicles. With a maintenance schedule second to none, we service you with on-time vehicles that are reliable, clean and safe. 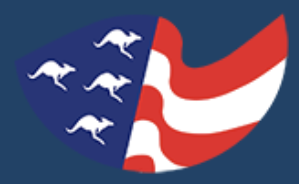 The American Australian Association is the leading privately funded nonprofit organization dedicated to deepening and strengthening cooperation and understanding between the institutions and people of the United States and Australia. Our two nations work closely on many levels, through government and business cooperation and leadership, corporate investment, research and innovation, and the movement of people in business, education, sports, culture, and the arts. 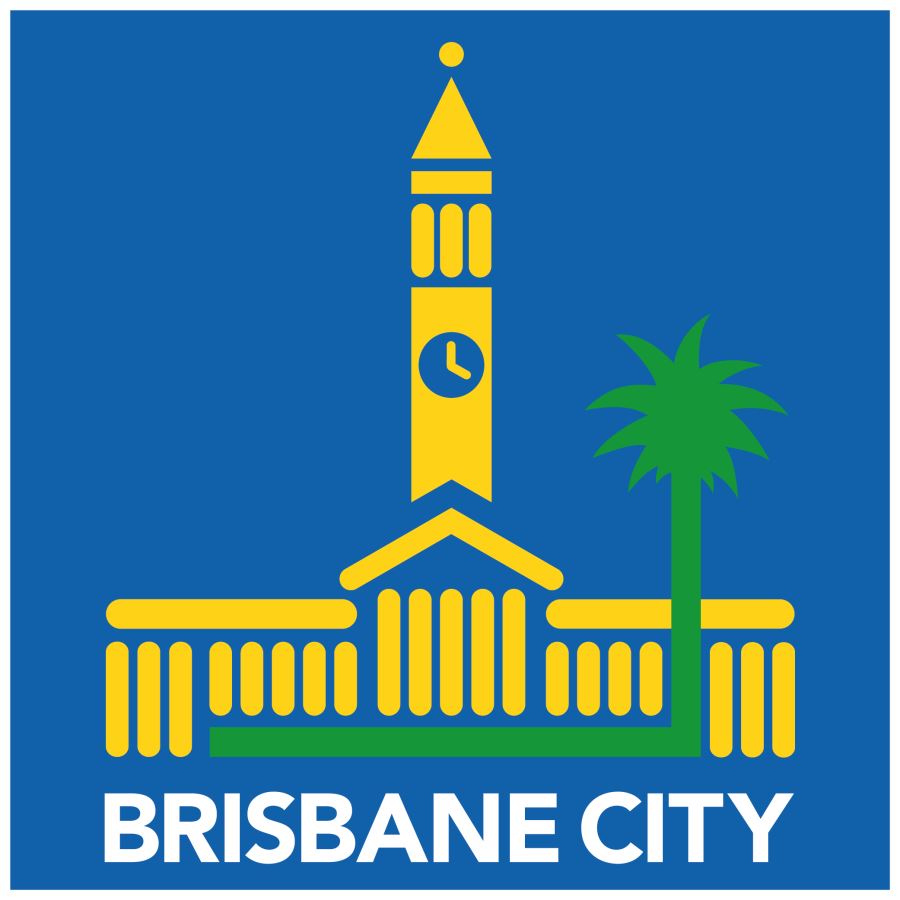 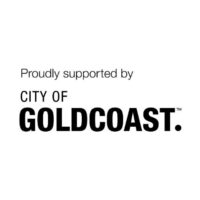 The City of Goldcoast has provided two $5000 COVID Grants to help us deliver rehab services on the Gold Coast.

Gold Coast Addiction & Treatment Rehab is a private recovery and healing retreat on the Gold Coast. Our clients are our guests and we offer comprehensive treatment in a relaxed non-clinical retreat-style environment