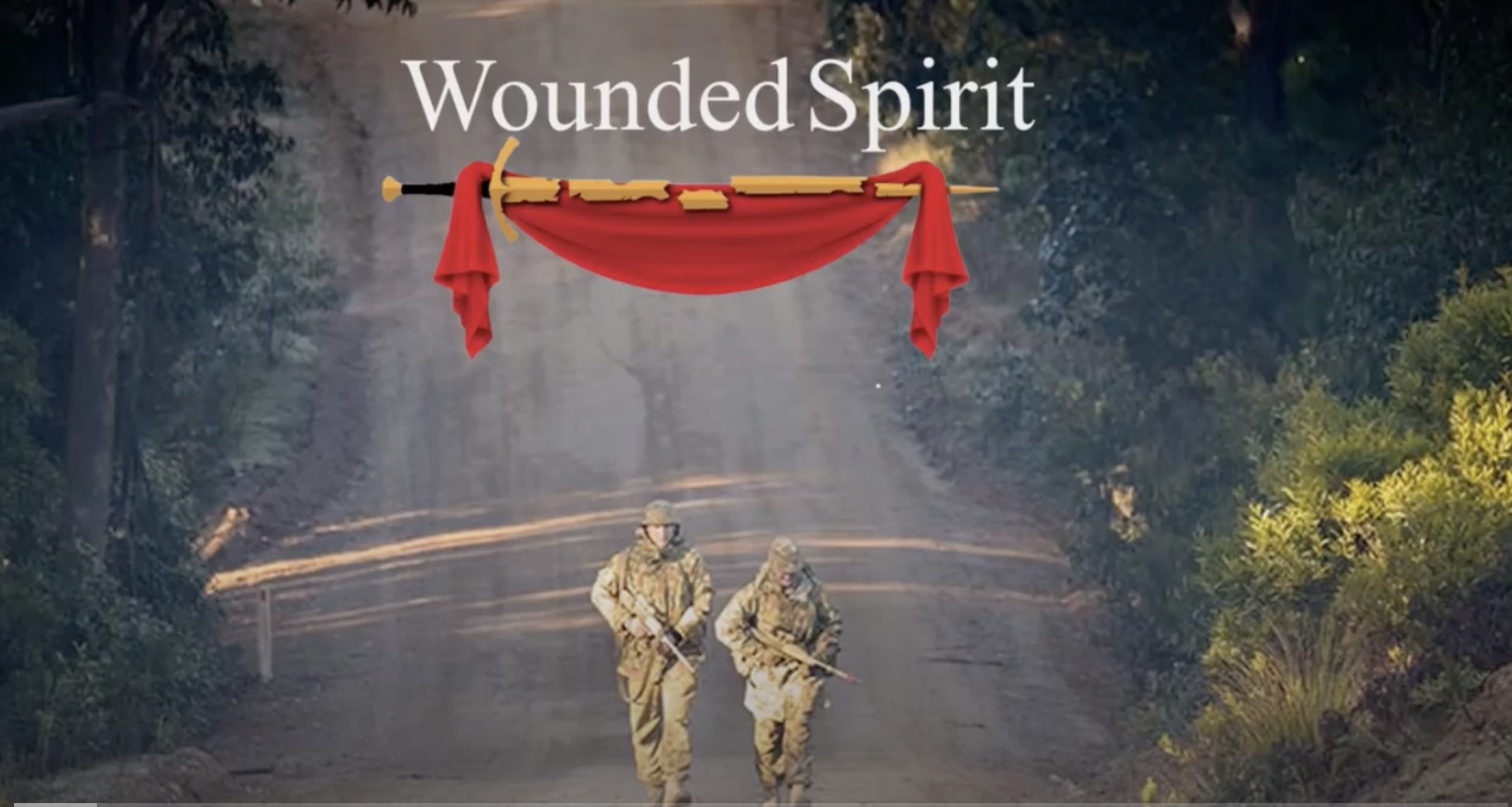 One of the ways that veterans may become spiritually wounded is when they witness a traumatic event that is beyond their control. Whilst they may have alarmingly good vision of the event, they are unable to interact within any way due to a range of circumstances. They may be out of range, or observing the event through some form of sensor or platform without a strike capacity. This can be particularly challenging when innocents are involved. This was the case in the Kibeho Massacre. On 22 April 1995 a United Nations team, comprising largely of ADF medical personnel, were providing aid to the refugee population of a large camp at Kibeho. That morning Rwandan People’s Army soldiers entered the camp and began indiscriminately shoot at refugees. Australian troops were ordered not to return fire for fear of trapping the refugees in a deadly cross fire. Over 4200 refugees were killed. One Australian medic remembered thinking to himself during the event, “Why were we not allowed to fire our weapons to defend these poor refugees? God, I hope I live through this.”